Bubonic Plague Strikes Galveston
JavaScript is disabled for your browser. Some features of this site may not work without it. 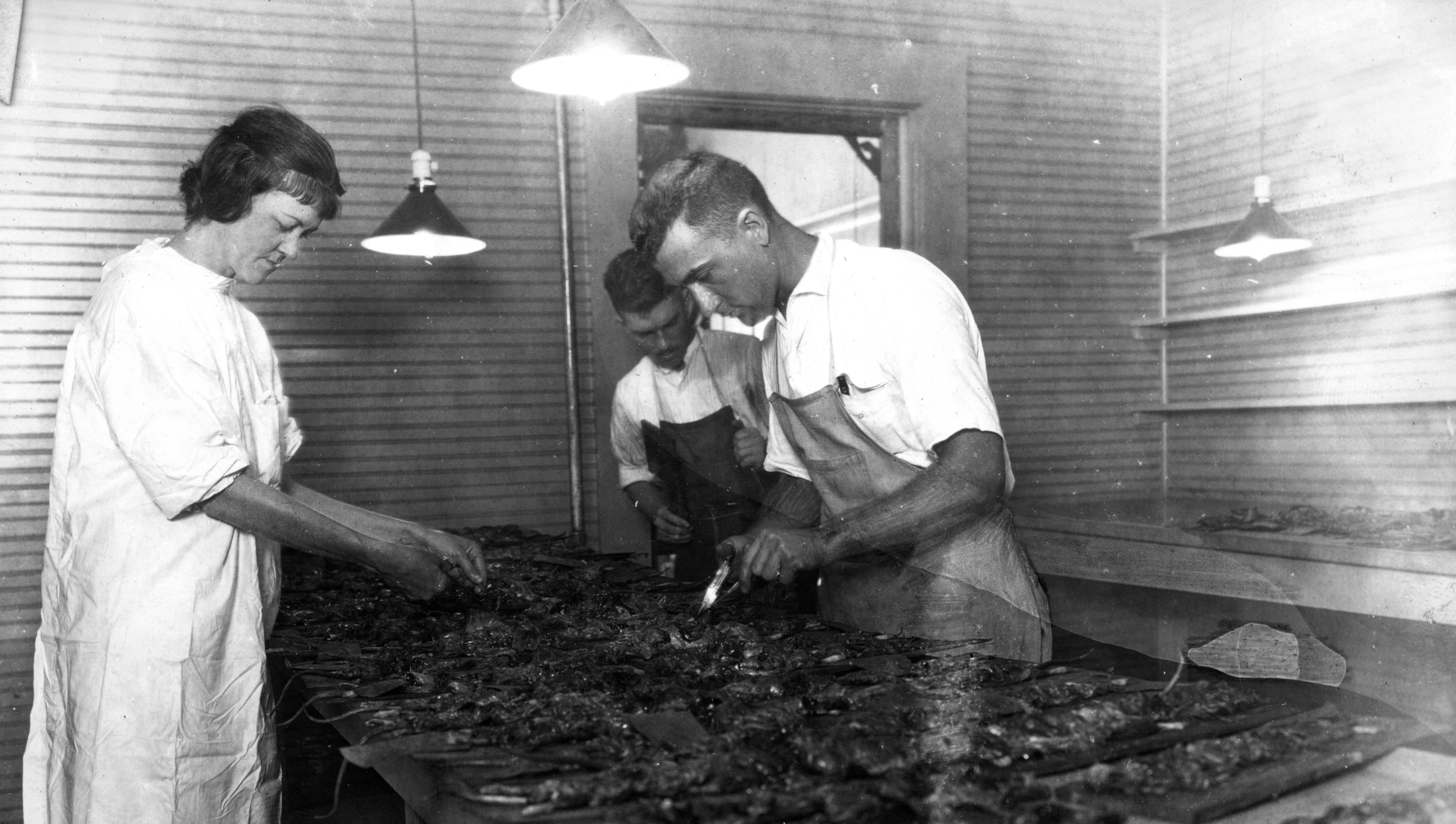 Fear gripped Galveston Island in the summer of 1920 as the city was struck by an outbreak of Bubonic Plague, the same affliction that had terrorized Medieval Europe and carried off anywhere from one-quarter to one-third of the population. Between June and November of that year, Galveston reported eighteen cases of plague in humans and of these twelve proved fatal. On diagnosis, a patient would immediately be taken to the isolation pavilion of John Sealy Hospital and treated with Mulford’s Anti-Plague Serum, given intravenously. Of the eleven treated in this way, five recovered.

Galveston officials immediately launched an anti-plague campaign, which they called a “War on Rats”. The effort included the setting of more than 6000 rat traps, which seemed most effective when baited with bread. The city also enlisted forty rat trappers, each one armed with a garbage pail, oil can, file and wire brush. Trapped rats were dipped in kerosene, iced and sent to a laboratory for immediate examination. Trappers also combed the city, tearing down dilapidated sheds, rat-proofing buildings and ships, and rooting out rat shelters. On an average day, five or six hundred rats were collected, for a total of 46,623 rats captured between June and December. Of these, 67 plague-infected rats were found. Health officials mapped the location of all known plague cases, and determined that infected rats were nearly always found close to the human cases.

Once a human case had been diagnosed or an infected rat found, a highly toxic mixture of cyanide and sulfuric acid was used to fumigate the structure. Freight cars and ships calling at the port were also fumigated. The mixture was so deadly that fumigated areas were safe to enter only after ten or twelve hours.

These images are in the public domain and may be used freely. If publishing in print, electronically, or on a website, please use the citation: "Courtesy of the Blocker History of Medicine Collections, Moody Medical Library."