Greensville S. Dowell M.D. Journals
JavaScript is disabled for your browser. Some features of this site may not work without it. 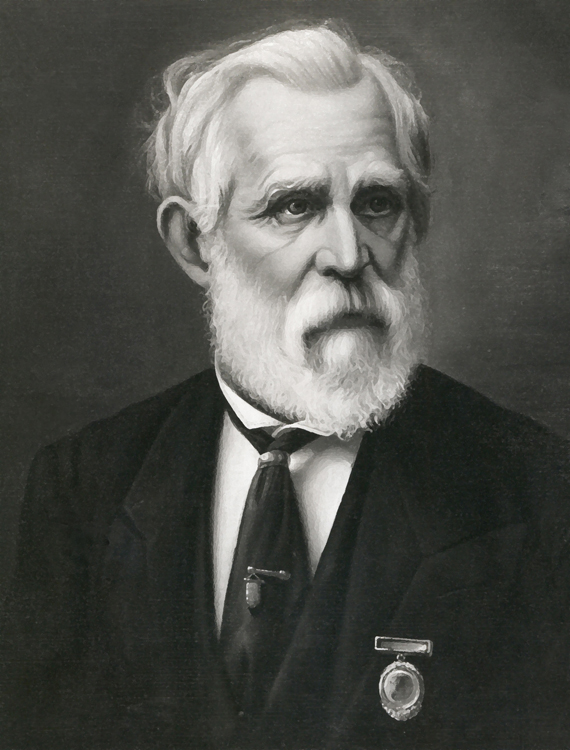 Greensville S. Dowell M.D., was a surgeon, teacher, and editor. He was born in Albemarle County, Virginia on September 22, 1822, to James and Frances (Dalton) Dowell. The family moved to Panola County, Mississippi in 1837. Prior to entering the medical department of the University of Louisville in 1845–46, Dowell studied medicine with his physician brother, Alep Dowell, in Raleigh, Tennessee. He received his M.D. degree in 1847 from Jefferson Medical College in Philadelphia and opened his medical practice in Como, Mississippi. In 1849, he married Sarah Zalinda White and the couple moved to Texas in 1853 and settled in Sandy Point, Brazoria County. During the Civil War, Dr. Dowell served as a surgeon for the Confederacy.

An early supporter of reforming medical school standards and policies, Dr. Dowell and a group of local physicians formed the Galveston Medical Society on July 17, 1865. In November of that year, the trustees of Soule University formed the first medical school in Texas, the Galveston Medical College. Dr. Dowell strongly advocated that the State cover indigent medical care expenses. The Texas legislature agreed to allocate up to five thousand dollars per year as long as funds were available. In 1867, he accepted a position as professor of surgery and later served as dean of the college. When Soule University closed the college in 1873, Dr. Dowell and Dr. J. M. Callaway founded the Texas Medical College and Hospital in Galveston, where he taught surgery until his death. The surgical operation he devised for the cure of hernia by means of subcutaneous stitches was highly respected by his peers.

Greensville S. Dowell died on June 9, 1881, and is buried in Galveston’s Evergreen Cemetery.

Dr. Dowell began the first medical periodical in Texas, the Galveston Medical Journal, in January 1866. He published two books, including A Treatise on Hernia (1876), and approximately fifty articles. Considered an authority on yellow fever, Dr. Dowell often traveled to epidemic-stricken cities to treat victims. His Yellow Fever and Malarial Diseases (1876) included an account of his own experiences as well as those of other Texas physicians.